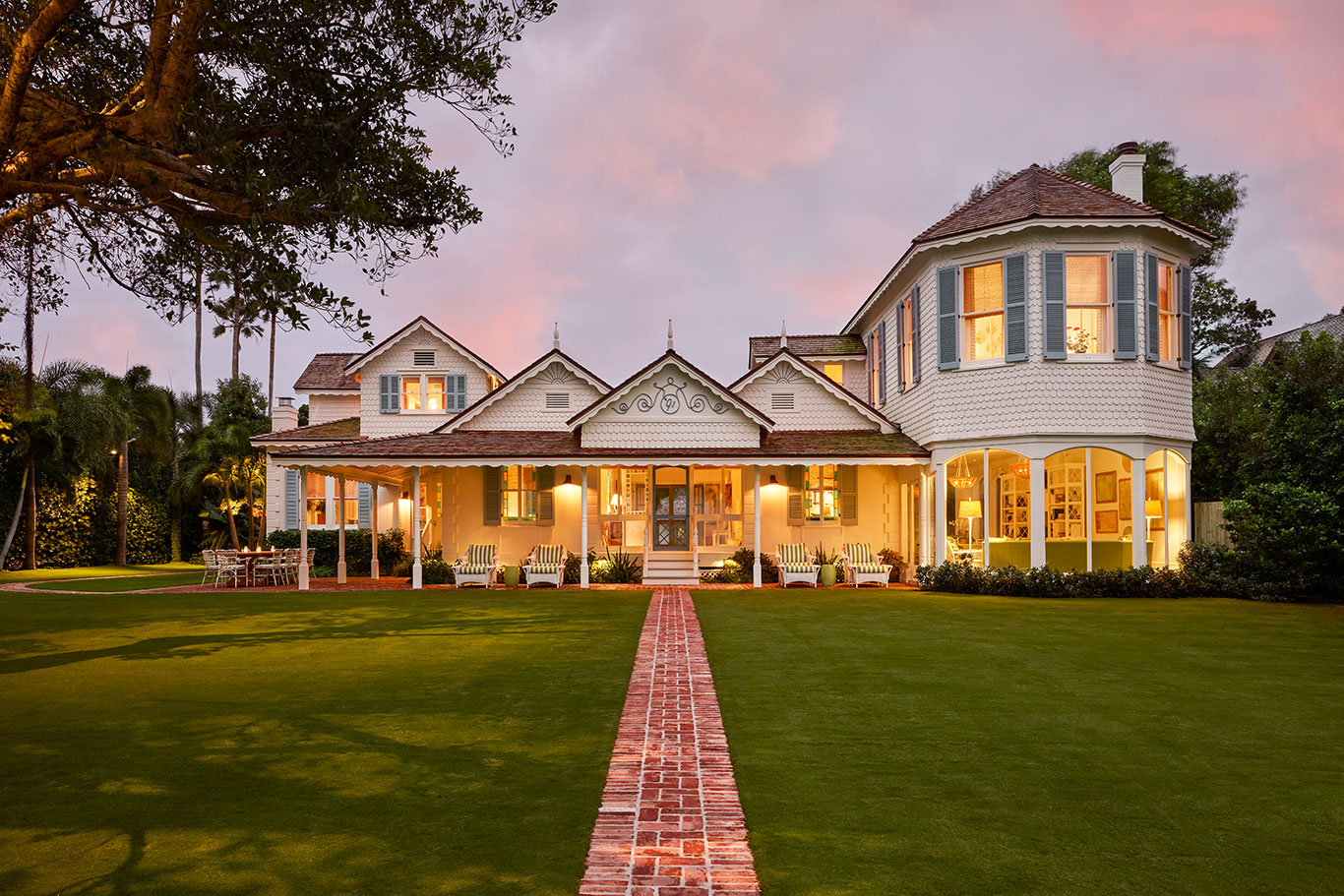 The 2020 Ballinger Award was presented to Julie and Brian Simmons for their restoration of Duck's Nest, the second oldest residential structure on the island.  Duck’s Nest was the oldest house in Palm Beach in continuous family occupancy, until it was saved from imminent demolition by the Simmons family in 2016 to use as a guest house. 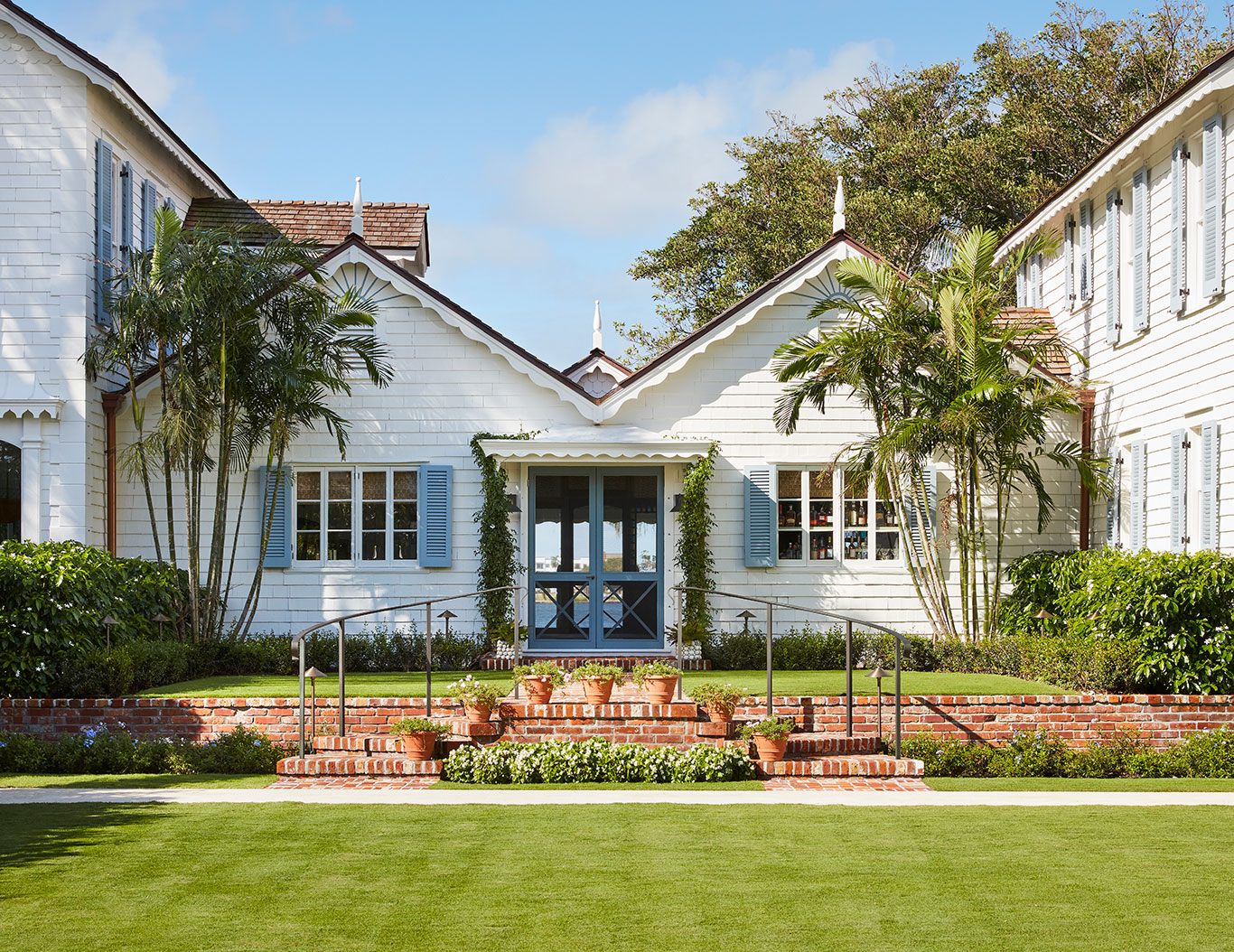 It is believed that portions of the house were constructed by the Long Island Portable Housing Co. in Brooklyn, New York and barged in sections to Palm Beach.  The house was assembled on site by Henry Maddock in 1891 and the Maddock family continued to own the house for the next 125 years. Palm Beach architect John Volk designed additions to the house over the years. The shingle style cottage has gabled roofs and a large front porch that was typical of the island’s first homes. 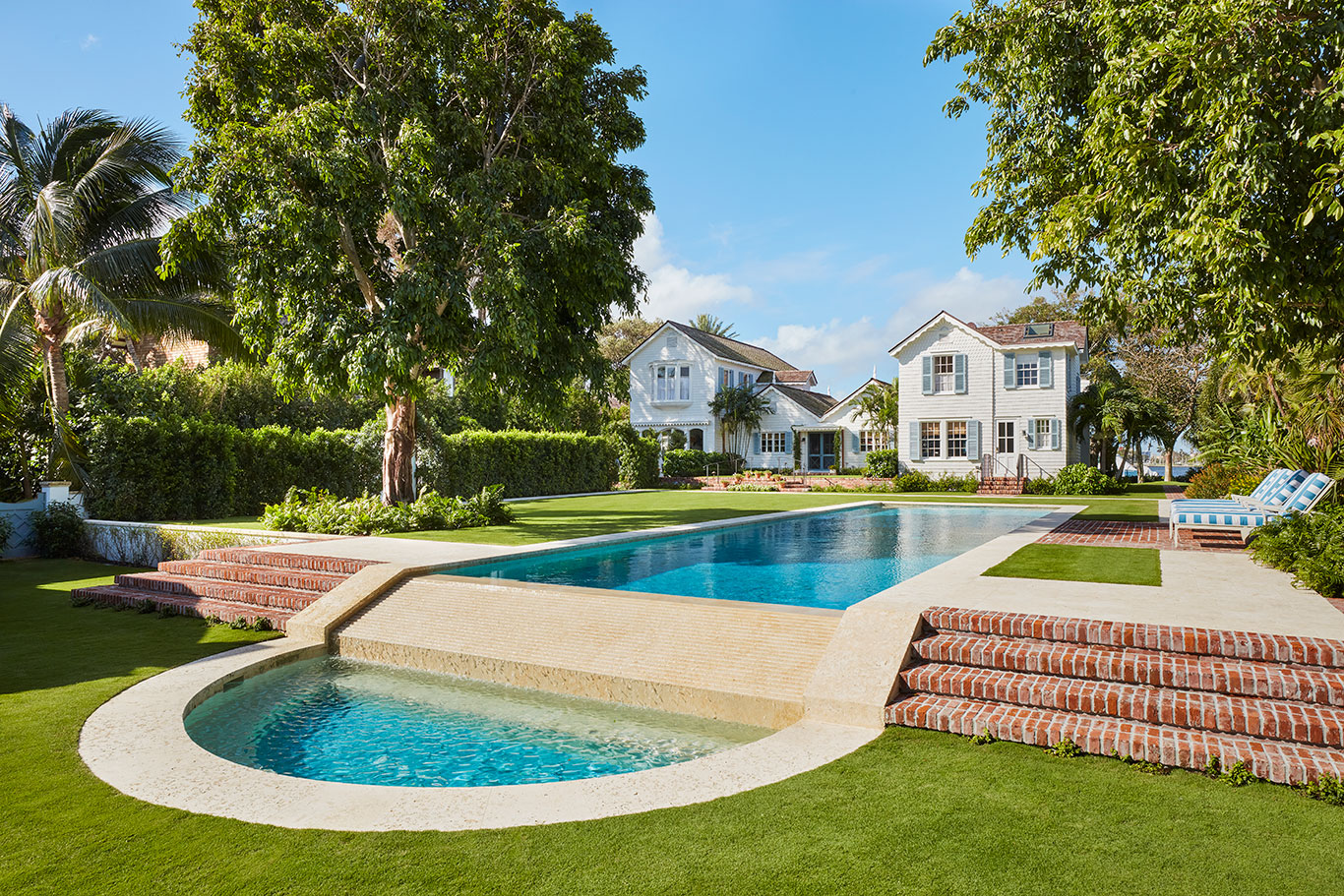 During the rehabilitation, emphasis was placed on preserving the exterior while stabilizing the building from the interior.  Original foundations comprised of brick piers and, in one location, a tree stump were replaced while approximately 80% of the original windows and doors were retained. 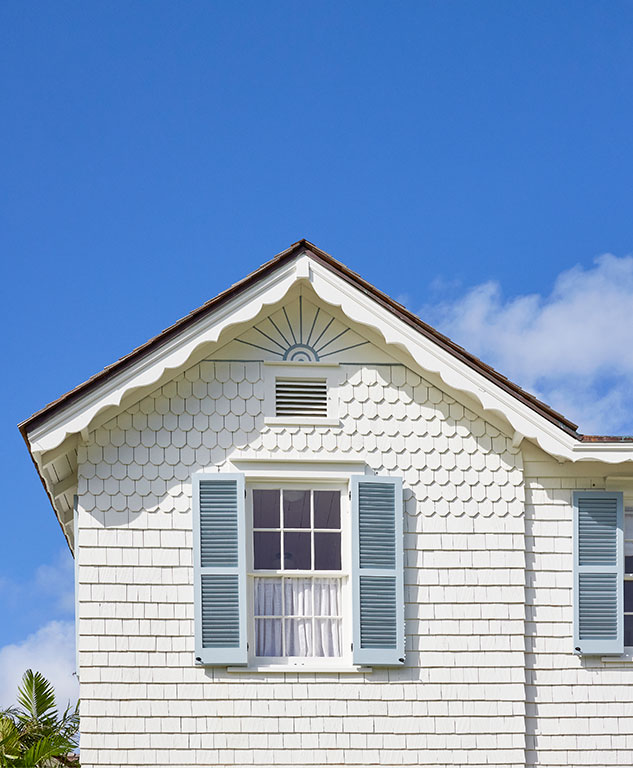 The Ballinger Award commemorates the restoration or  rehabilitation of a landmarked estate or public space that best exemplifies Palm Beach’s architectural heritage. The Ballinger Award was first presented by the Foundation in 1988 in honor of the late Robert I. Ballinger Jr., former Chairman of the Palm Beach Landmarks Preservation Commission. Mr. Ballinger worked tirelessly for many years to instill pride in the island’s architectural heritage. The medal itself, struck by noted sculptor Edward Grove, bears the likeness of a bust of Mr. Ballinger that was sculpted by Mr. Ballinger’s wife, Didi Ballinger.

Nominate a property for the Robert I. Ballinger Award.