John L. Volk was born in Graz, Austria in 1901 and immigrated to New York City at the age of 9 with his parents. Volk studied architecture at Columbia University and apprenticed with H.P. Knowles, a Masonic architect in New York City.  He relocated to Florida in 1925 during the real estate boom and opened his own practice in 1926, architect Gustav A. Maass joined as a partner from 1927-1937.  As one of the most prolific architects in Palm Beach, Volk’s work can be found throughout south Florida and the Bahamas. His notable commissions include the Museum of Fine Arts in St. Petersburg, the Parker Playhouse in Fort Lauderdale, and the original buildings on Paradise Island. In Palm Beach, his early work was frequently in the Mediterranean Revival style, while later he helped popularize the British colonial, Georgian, Bermuda, and other styles. The Royal Poinciana Plaza and Playhouse, The Beach Club, major sections of the First National Bank, and the arcade buildings to the east of the Everglades Club on Worth Avenue are among the many Volk buildings that survive in Palm Beach.

Collection: The collection was donated in 2018 by Volk’s son John K. Volk Jr, and contains over 24,000 architectural drawings, 300 volumes from his personal library, 4,000 photographs, and a collection of Volk family correspondence and social history documentation. 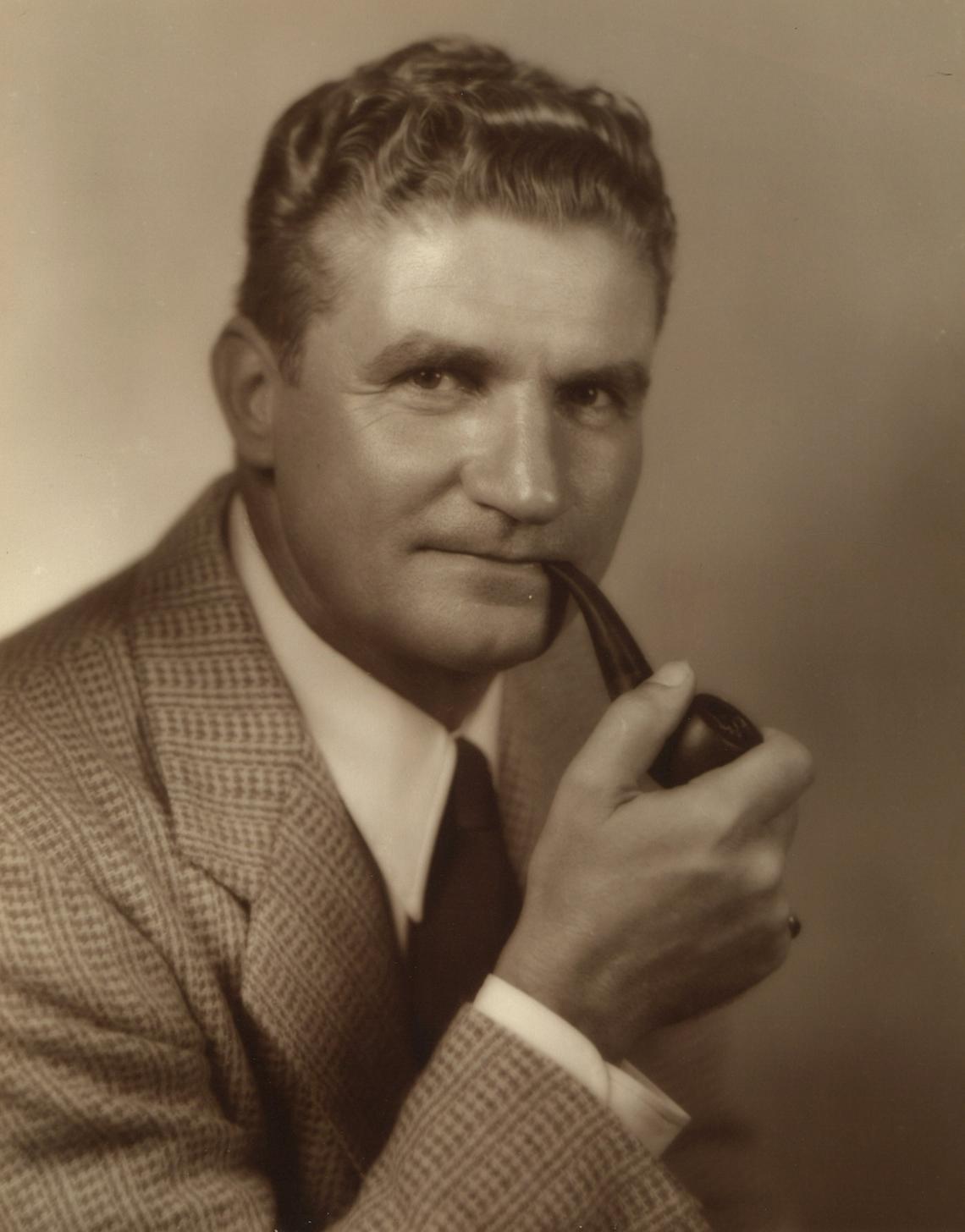