Spanning two lots in the Estate district the home artfully blends the traditional architecture of the area with the modern needs of a 21stcentury family home. Dodd stated that “I am a firm believer that the property should inform the design of the house, rather than the other way around. I also believe that the program of a traditionally designed home should express itself through the architecture of the exterior elevations.” The narrow-elongated property faces South Ocean Boulevard, Dodd accomplished differentiated exterior facades by separating the home into three distinct spaces: the formal area; the family area; and the service and guest area. These spaces are distinguished on the façade through the use of architectural details that become less formal as you move from North to South through the space. Dodd commented that “not only does this highlight the architectural hierarchy of the design and infuse the house with a sense of romance, it also breaks up the massing so that it is not monolithic.”

Dodd was inspired by historic estates near the property for the most formal section of the home—an area defined by Mediterranean Revival-style estates designed by architects Marion Sims Wyeth, Maurice Fatio, and John Volk during the 1920s—and recreated the historic architectural details. The formal front entryway is designed in a similar fashion to Volk’s prominent stone surrounds that can be seen on nearby residences. The balusters and Corinthian columns are recreations of Fatio’s design that were used at Il Palmetto. Thoughtfully designed to comply with modern-day zoning laws, the design was unanimously approved by ARCOM with no need for an architectural variance at the first hearing.

Phillip James Dodd is one of today's foremost experts on classical architecture and interiors. Born and raised in the United Kingdom, he is an alumnus of the prestigious Prince of Wales's Institute of Architecture in London. He moved to America more than twenty years ago, and after training with some of the most recognized classical architecture firms in the country founded his eponymous design firm Phillip James Dodd: Bespoke Residential Design LLC. Since then, he has become one of the most sought-after young residential designers practicing today, with designs that can be found in Manhattan, Greenwich, Palm Beach, and as far away as Bangalore, India. He has lectured extensively throughout the United States on the subject of classical architecture and is the author of two best-selling books, The Art of Classical Details: Theory Design & Craftsmanship (2013) and An Ideal Collaboration (2015). 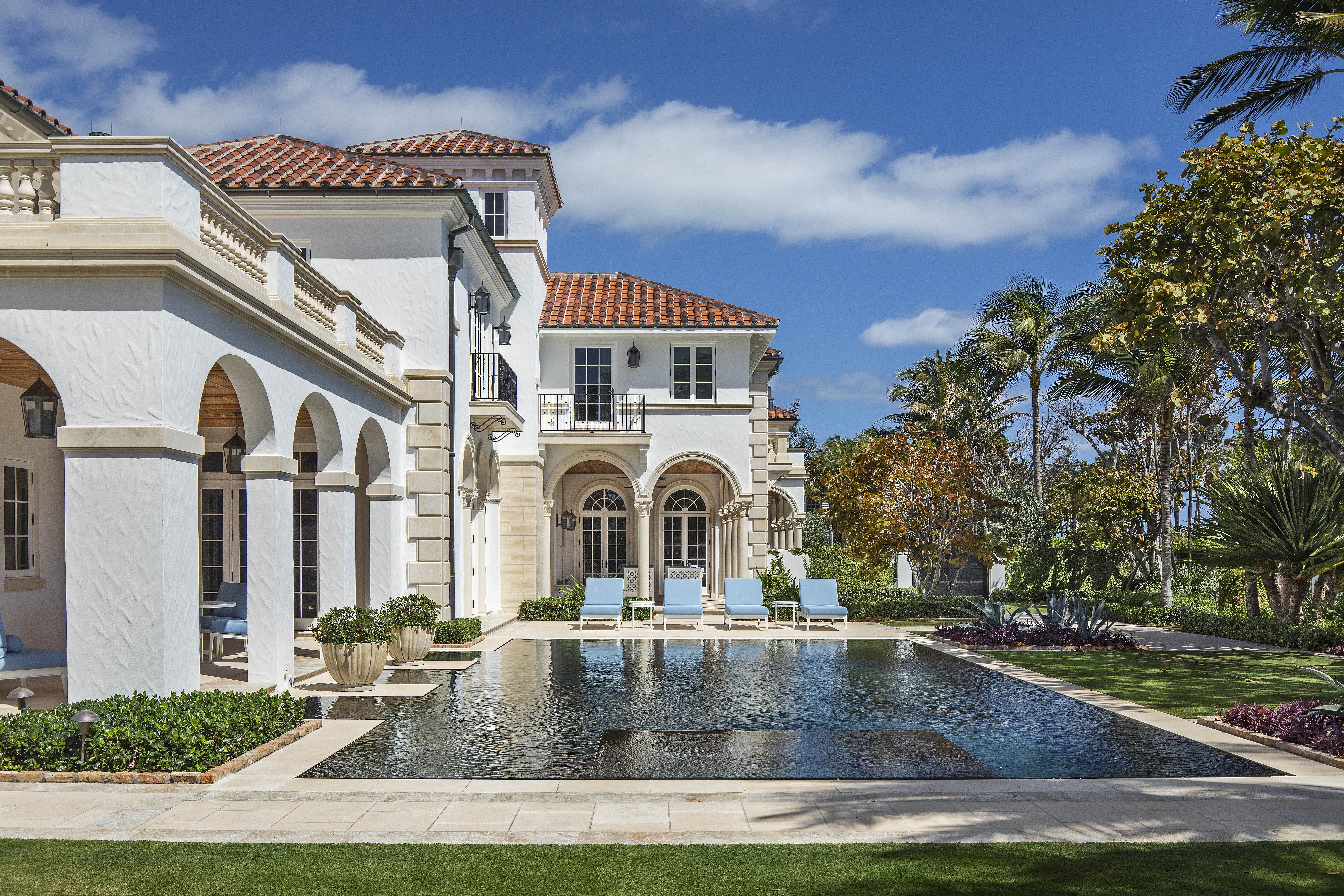 Nominate a property for the Elizabeth L. and John H. Schuler Award.